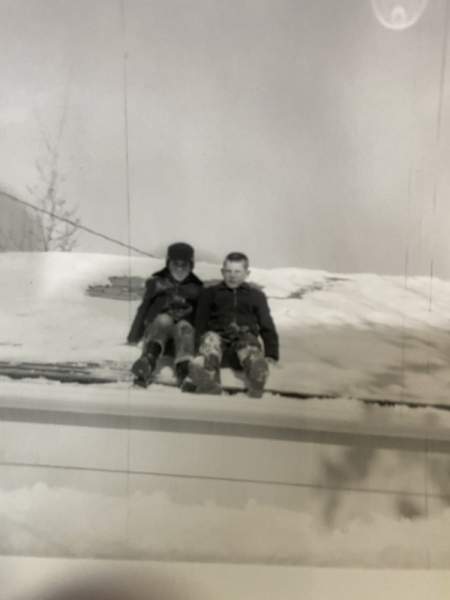 Alan E. Schwed, 68, passed away on Thursday, January 28, 2021, at Middletown’s Middlesex Hospital, after a short but spirited battle with cancer.

Alan was born on May 31, 1952, in Waterbury to the late Alexander and Marjorie (Deveney) Schwed. He graduated from Cheshire High School in 1970 and attended Western New England University.

Like his father before him, Alan spent his entire working career in the transportation industry, having been employed by and driven for several Connecticut motor carriers. He was a member of the Teamsters Union, Local 677.

After retiring in 2016, Alan and his companion Diane Waller, also a 1970 graduate of Cheshire High School, split their time between the Connecticut shore and Florida where they enjoyed fishing, bike riding, and walking on the beach.

Alan is survived by Diane and by his brother Robert Schwed and Robert’s wife Denise, a nephew, Alexander, two nieces, Katherine and Ellen, and two great-nephews, Henry and Wyatt, all of Brooklyn, New York.

Arrangements - A memorial service will be held when public health restrictions lapse. The Alderson-Ford Funeral Home of Cheshire is assisting with arrangements. Memorial contributions may be made to the American Cancer Society, 825 Brook Street, Rocky Hill, CT 06067-3045, or to an organization of the donor’s choice.
To order memorial trees or send flowers to the family in memory of Alan E. Schwed, please visit our flower store.