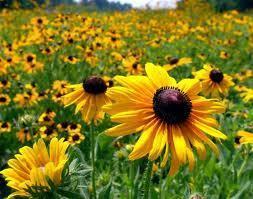 She was the owner of L.A McPhee Company Inc. prior to her retirement, and the past Regent and Treasurer of the Daughters of Isabella.

Viola is survived by a son Lloyd A. McPhee III of Cheshire; four daughters Nancy and her husband Paul Keiper of Washington, MA, Carole McPhee of Cheshire, Patricia Malis of Cheshire, and Pookie Kostuk of Cheshire; a sister Lorraine Thompson of Hamden; six grandchildren Eric C. and Ryan G. Keiper, Jeffrey A. and Keith Malis, and William Martin and Amy Elizabeth McPhee; four great grandchildren; and her loving caregiver Latifa Lorenzo. She was predeceased by her grandson Lloyd A. McPhee IV.

Arrangements- Funeral services and burial for Viola will be held at the convenience of the family. There are no calling hours. The Alderson Funeral Home of Cheshire, 615 South Main St, 06410 is in charge of the arrangements. Donations in her name may be made to the American Heart Association, 5 Brookside Dr, Wallingford, CT 06492.
To order memorial trees or send flowers to the family in memory of Viola McPhee, please visit our flower store.