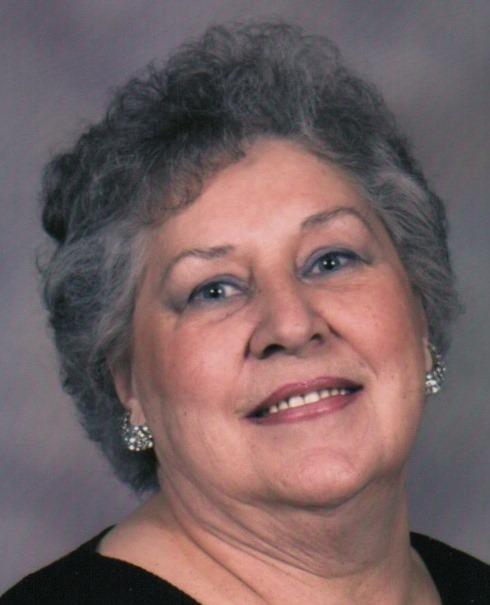 NAUGATUCK - Marilyn Ross, age 83, passed away peacefully, surrounded by love ones on Sunday, September 4, 2016 at the Glendale Center of Naugatuck. Marilyn was born July 2, 1933 in Bridgeport, the daughter of the late Jean Leon and Jeannette (Donnelly) Rousseau.

Being raised in the Danbury area, she moved to Naugatuck over 8 years ago. She enjoyed gardening, painting and the ocean. She was known for her love of music and singing. Her greatest joy was spending time with her grandchildren. That's was made her happiest.

She is survived by her daughter Dawn Bogues and her husband Paul of Naugatuck; her sons Bruce Ross and his wife Lynda of Bethel, Eric Rousseau and his wife Joan of Milford, and James Woodward of CA; her brother Milton Rousseau and his wife Judy of Monroe, NC; her twelve grandchildren Alicia, Tia, Melissa, Rachael, Delon, Michael, Adam, Jonel, Tara, Erica, Sarah, Logan; her eleven great grandchild Von'sha, Skyla, Anthony, Alana, Isabel, Brian, Maria, Daniel, River, Jalina, Haley; and her two great great Grandchildren Kingston and Karson; many nieces, nephews, great-nieces and great nephews. She was predeceased by her daughters Maria Rizzo and Jeanice Nathan; her brother Richard Rousseau; and her sister, Betty Jean Potoczek.

Arrangements – Funeral service and burial will be held at the convenience of the family and there are no calling hours. Memorial contributions may be made to St. Jude’s Children’s’ Hospital, 262 Danny Thomas Place, Memphis, TN 38105. The Alderson-Ford Funeral Home of Naugatuck is assisting with arrangements.
To order memorial trees or send flowers to the family in memory of Marilyn Ross, please visit our flower store.