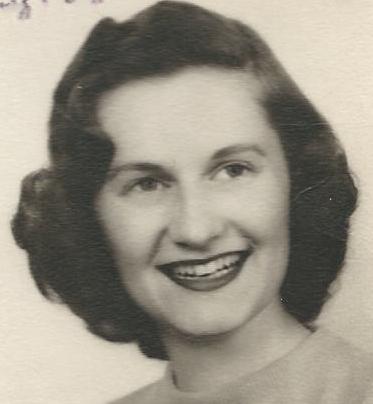 Mrs. O'Keefe was born in Waterbury on July 19, 1934 to the late Grace and Franklin Klinzmann.

Mrs. O'Keefe attended UConn and graduated with a Degree in Drama. Later she received her Master's Degree in teaching from Central Connecticut State University. Mrs. O'Keefe pursued both teaching and the arts throughout her life. She directed and acted at UConn, in community theatre in Waterbury, and at the theater guild in Heritage Village. She also painted, created crafts, and was a gifted photographer. Mrs. O'Keefe taught all grades in East Farm School in Waterbury. In her retirement she taught arts and crafts at the Children's Community School, also in Waterbury.

She is survived by her daughter Cathy O'Keefe Jarcho and her son in law Andrew Atwater Jarcho of Southbury; and several nieces, nephews, and cousins.

Arrangements- Janet's funeral will be held Friday November 22, 2013 9:15 A.M from The Alderson Funeral Home of Waterbury, 9 Holmes Ave, 06710 to Mill Plain Union Church, 242 Southmayd Road, Waterbury, 06705 for a Funeral Service at 10 A.M. Burial will follow in Riverside Cemetery. Calling hours will be held on Thursday November 21, 2013 from 2 to 5 P.M at the funeral home. Donations in Janet's name may be made to Mill Plain Union Church, 242 Southmayd Road, Waterbury, 06705 or to The Children's Community School, 31 Wolcott St, Waterbury, CT 06702.
To order memorial trees or send flowers to the family in memory of Janet O'Keefe, please visit our flower store.